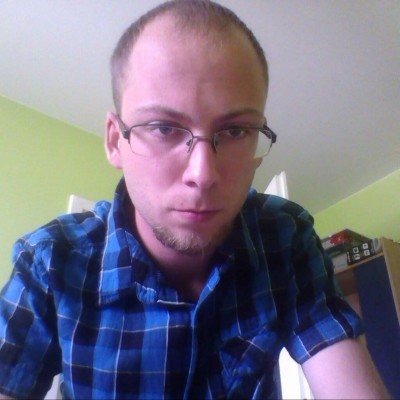 Maciej Nowak is passionate web-specialist with strong back-end background. He is an active member of Ruby community for over 4 years. Privately he loves to practice sports and listen to good electronic music. He works at Chaps - a software house created by a tight-knit group of friends specialized in Web development.

by Maciej Nowak | No Comments