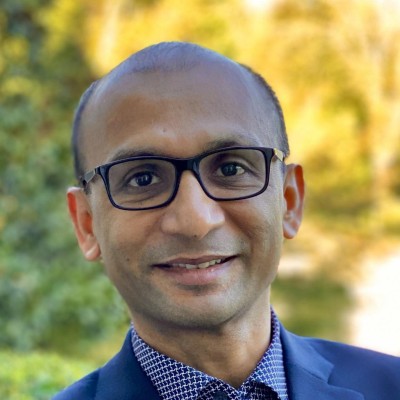 Vishal Kumar is a software architect and a JavaScript enthusiast. He has spent 14 years developing web applications for small to big enterprises. He is the founder of bizsitegenie.com, a web-based visual interface to create web applications using the MEAN stack and Docker.

Running a MEAN web application in Docker containers on AWS