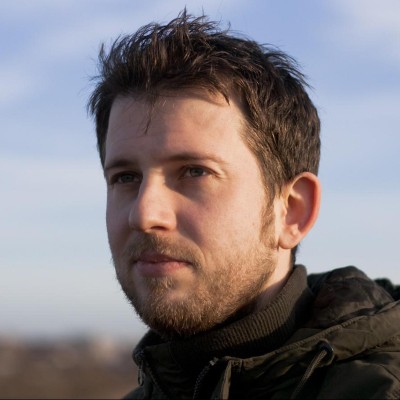 Jaroslav Holub is a senior engineer at Container Solutions.

by Jaroslav Holub | No Comments