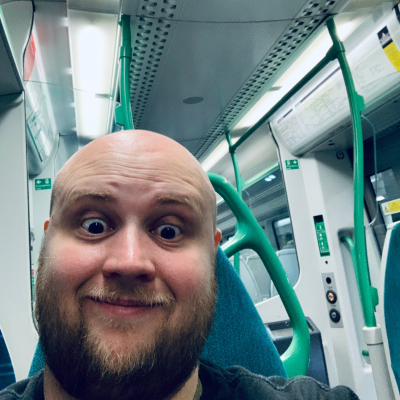 Running Services within a Docker Swarm