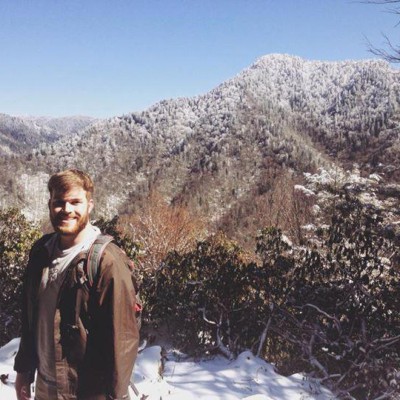 Scaling Your Containers With Kubernetes