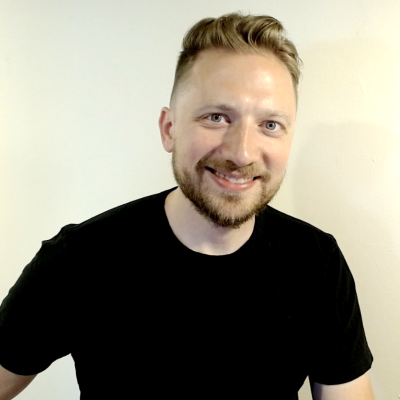 Setting Up and Deploying a Modern PHP Application