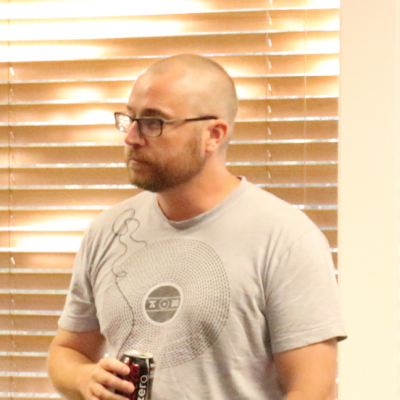 Michael Neale is a development manager at CloudBees and an open source polyglot developer. For his sins, he spent time at JBoss, working on the Drools project and then Red Hat, where he continually caused trouble on various projects. Michael was one of the co-founders of CloudBees, seeing great opportunity in cloud technologies.

Shipping to Kubernetes with CodeShip