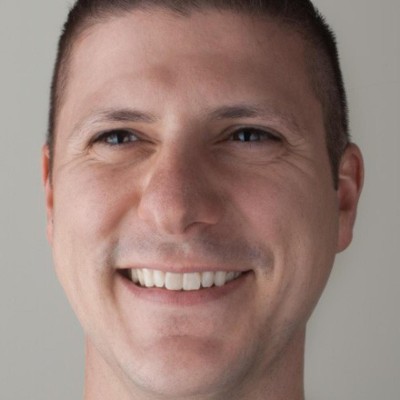 Micah Woods discovered his passion for Ruby and web development in college. Pair programming at Hashrocket allows him to focus on testing and quality while delivering value at a blazing fast rate. He visualizes code in simple abstractions and from there everything else comes easy.

Statefulness in a Stateless Language: Elixir