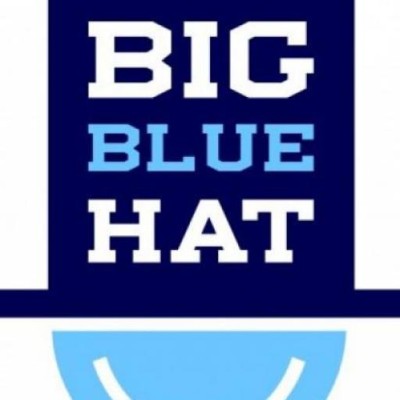 Benjamin Young is a User Experience Engineer and Information Architect. He organizes @RESTFest, contributes to @CouchDB, and writes specs for the @W3C.