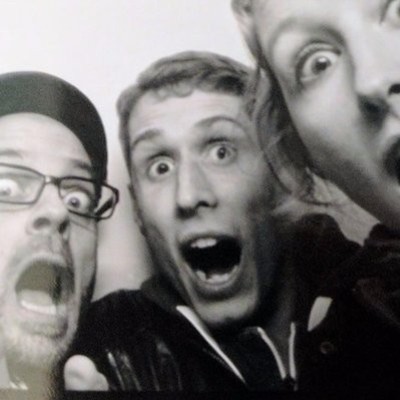 How the Fear of Automation Holds Your Team Back