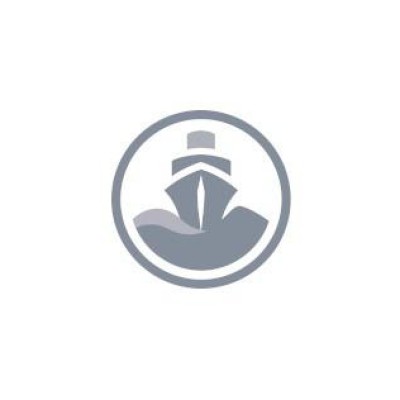 The Future Is Containerized