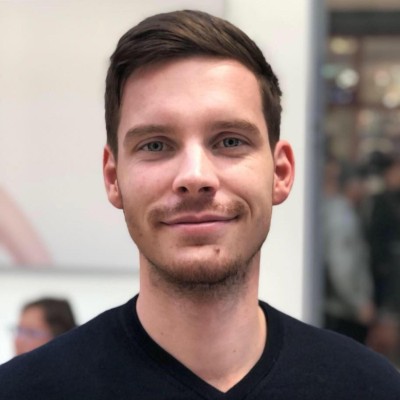 The State of Microservices Today