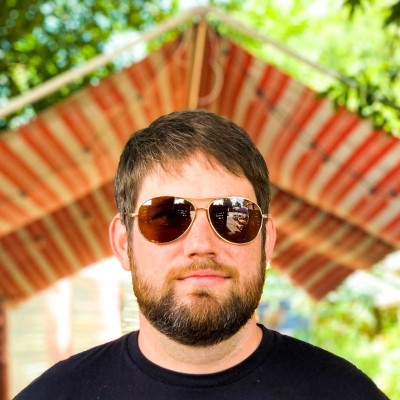 The Straight Dope on Deprecations