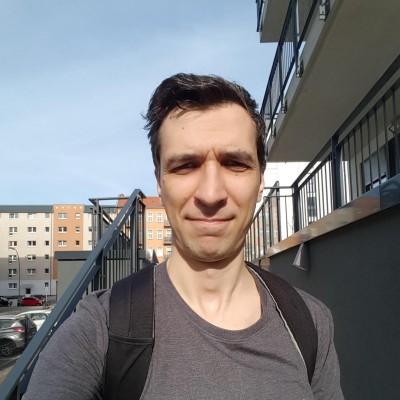 Grigoriy is a software architect with a broad experience in software systems development. He has a passion for B2C projects and enjoys bringing new products into existence.

by Grigoriy Chudnov | No Comments