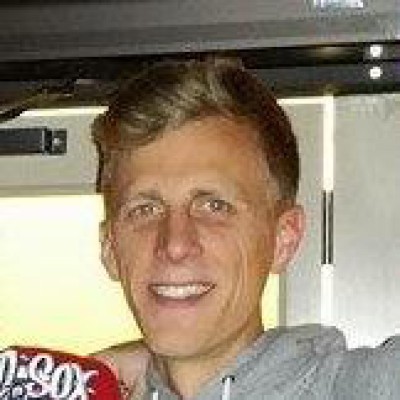 Getting Started with Tutum (aka, Docker Cloud)