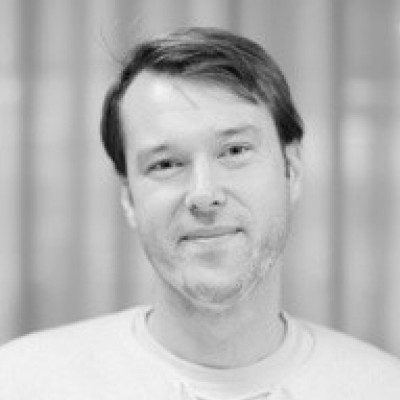 Fredrik Andersson is a web developer for going on 17 years, and with almost unlimited enthusiasm for JavaScript, Rust, Serverless, and GraphQL.

by Fredrik Andersson | No Comments