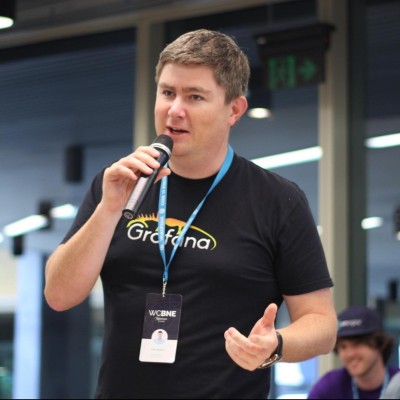 What Is a Dockerfile?

by Tim Butler | No Comments