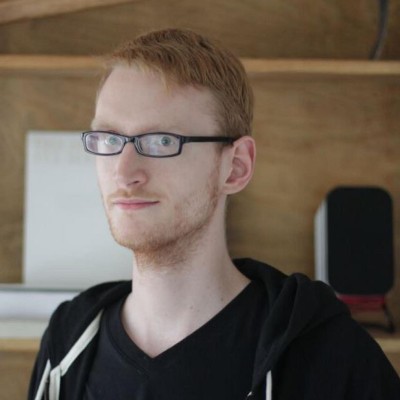 What Is Google Functions and How to Use It with Codeship