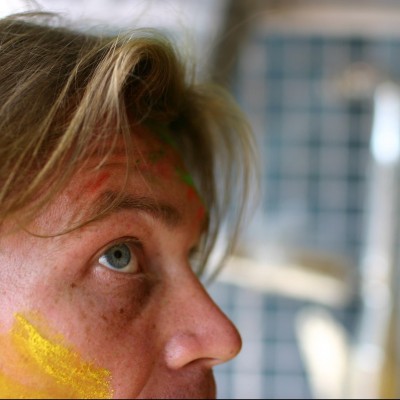 What You Should Know About Penetration Testing